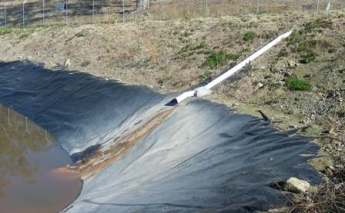 Gunnedah and Narrabri Shire Councils are having second thoughts; the latter reportedly halting acceptance of any further Santos waste.

In a win for sanity, the  Quirindi decision is now deferred for further consultation on this vital public issue.